All Low add-ons are now owned by EEHarbor. Read the blog post. 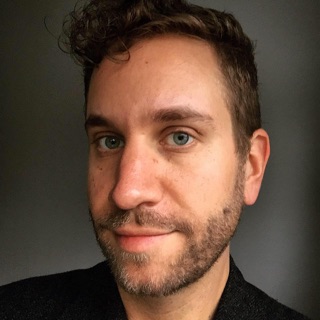 Lodewijk “Low” Schutte has been an active member of the ExpressionEngine community since 2004. During that time, he has released numerous popular add-ons and was voted Developer of the Year in the 2012 Devot:ee AcademEE Awards.

He lives and works in Leiden, the Netherlands: birthplace of the EECI Conference, where he had his speaking debut in 2009. Since then, he also spoke at the San Francisco, New York City, Austin, and Portland editions of that conference, where he built up his reputation of his expert knowledge of EE’s Parse Order and add-on development.

Other speaking gigs included EEUK in Manchester, Peers in Chicago, The Engine Summit online, and the EE Podcast.

All support for premium add-ons is provided via email. View support archive.

New to ExpressionEngine? Pressing deadline ahead? If you need assistance implementing one of the premium add-ons, Low can help you get up and running in no time, all for a single fixed cost. Help is just an email away.